The answer from both die-hard conservatives and ardent environmentalists is a near-unqualified yes. According to the most recent state and federal data, average levels of ozone — more commonly known as smog — decreased by nearly 25 percent in Texas between 2000 and 2013. And emissions of pollutants that contribute to ozone, as well as dangerous air toxics, dropped substantially.

But does the credit for cleaning up Texas air belong to Perry? That answer varies wildly. 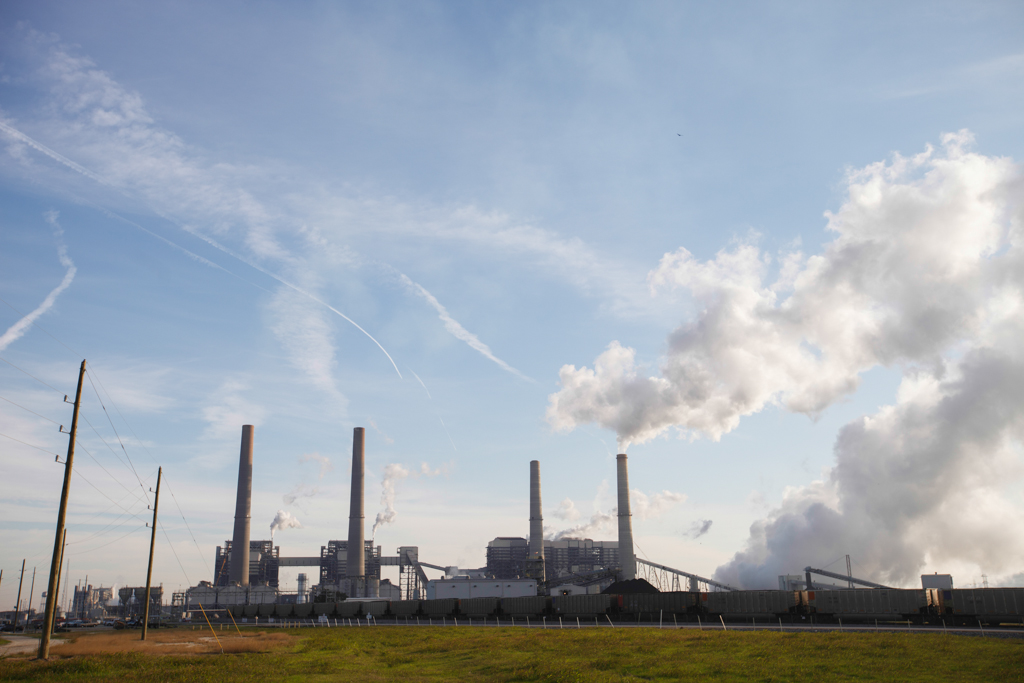 Perry’s fans say he deserves credit for his business-friendly approach that got results by focusing on Texas-flavored solutions over onerous federal regulations.

Not so, say environmental advocates. Texans breathe better in spite of a governor who fought the very federal regulations primarily responsible for improving the air, they say.

“Texas has focused on implementing smart regulations that have helped clean our air while allowing us to grow one of the most dynamic economies in the nation and achieve significant population growth,” Perry spokeswoman Lucy Nashed wrote in an email.

Under a landmark initiative started in 2001 called the Texas Emissions Reduction Plan (TERP), the state has doled out more than $905 million in incentives to replace or upgrade older engines and equipment. In recent years, however, hundreds of millions of dollars meant for TERP have instead been used to balance the state’s budget.

But Tom “Smitty” Smith, an environmental advocate and director of the advocacy group Public Citizen, said much of the credit for those initiatives goes to former Gov. George W. Bush. Smith said it was Bush who signed into law some of the state’s first renewable energy goals, along with cracking down on pollution from old power plants.

“I can’t think of something that Perry himself has promoted.”

— Elena Craft, a health scientist with the Environmental Defense Fund

“He has the worst environmental record that I’ve seen in the 30 years that I’ve been working on this issue,” Smith said, arguing that federal environmental rules — which Perry opposed — are largely responsible for cleaning up Texas’ air.

Federal mileage and emission standards have improved air quality across the country, not just in Texas, said Elena Craft, a health scientist and air pollution expert with the Environmental Defense Fund. “I can’t think of something that Perry himself has promoted,” she said. (Texas officials point out that average ozone reductions in Texas have been better than other states, or the country as a whole.)

Smith and Craft also noted Perry’s opposition to nearly every federal attempt to reduce air pollution. During Perry’s tenure, Texas has sued the Environmental Protection Agency more than a dozen times, for the most part unsuccessfully.

The U.S. Supreme Court struck down Texas’ challenges to a federal rule governing interstate pollution and largely dismissed objections to climate change regulations. A federal appeals court also ruled against Texas’ lawsuit over a federal rule on mercury and toxic emissions limits from coal plants, and the Supreme Court has said it will take up the case. 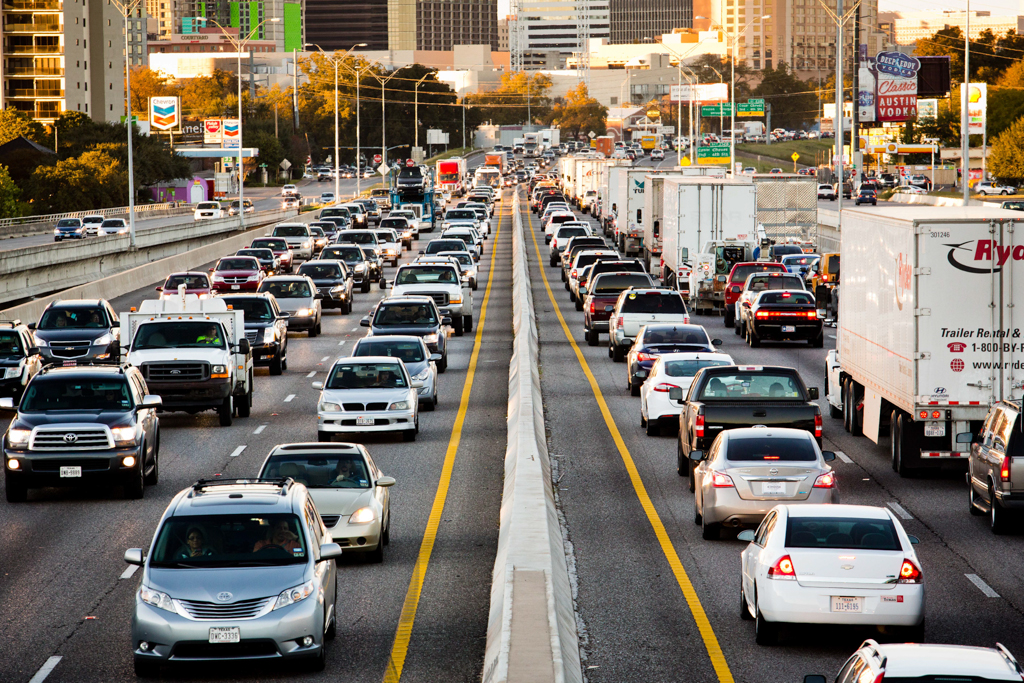 Texas did win a challenge to the EPA’s rejection of one air permitting program in 2012, although many companies had already transitioned away from it before the decision.

Even the unsuccessful lawsuits weren’t a total loss, because they asserted Texas’ independence and at times forced the EPA to revise its rules, said Josiah Neeley, Texas director of the R Street Institute, a conservative think tank.

Kathleen Hartnett White, whom Perry appointed to the Texas Commission on Environmental Quality from 2001 to 2007, called Perry’s leadership “a win for the environment and a win for the economy.”

For instance, she noted, when the EPA clumsily suggested that Texas cap emissions of dozens of different volatile organic compounds that help create ozone, Perry promoted flexibility for Houston industries. The state instead focused on a few of the worst offenders and created a market-based cap-and-trade program just for those among Houston-area polluters.

Many also attribute reductions in Houston’s smog to a drastic decrease in emissions of nitrogen oxide — achieved in part by a similar cap-and-trade program for that pollutant, which was developed before Perry took office.

Plus, those efforts to reduce such pollution were largely in response to the federal government lowering the ozone standard in 1997. So are the feds or the state responsible for ozone improvements? “I think it’s a mix of both,” said White, now with the conservative Texas Public Policy Foundation.

Today, environmental advocates and doctors across the state worry that the air quality gains Texas has made in the last 15 years are eroding. San Antonio’s ozone levels began rising in 2007, while the Dallas-Fort Worth region’s ozone decreases appear to be flat-lining, although the state has said that may be due to an unusually hot summer in 2011.

Most recently, Texas’ top environmental officials blasted the EPA’s proposal to lower the ozone standard further, saying it would cost billions of dollars with no evidence of a public health benefit. That drew criticism from many health professionals and scientists, the overwhelming majority of whom say a lower ozone standard is critical to public health.

“There’s something like a thousand new scientific studies that show that air pollution is even more dangerous than we thought,” said Luke Metzger, director of the advocacy group Environment Texas. He called the state’s opposition to a new ozone standard “the latest example of Rick Perry and his appointees standing up for big polluters and putting them ahead of Texas families’ health and the protection of our natural resources.”

Disclosure: The Texas Public Policy foundation is a corporate sponsor of The Texas Tribune. A complete list of Tribune donors and sponsors can be viewed here.