Editor’s note: As of March 2021, we will no longer update this story, which was designed to track migration policies and people crossing the border during the Trump administration. The Tribune continues to cover immigration and its impact on Texans, and the data in this tracker is published by the U.S. Customs and Border Protection. For the latest on migration policies under President Joe Biden, follow reporter Uriel J. García.

During Donald Trump’s presidency, his administration introduced controversial policies like “zero tolerance” and the Migrant Protection Protocols, known as “remain in Mexico”, to curb migration at the Southwest border. When Trump first took office in 2017, migrant apprehensions at the border dipped — then began rising again, followed by a large spike in the first few months of 2019. A steep decline began in May 2019 as new policies took hold.

In March 2020, in light of the novel coronavirus pandemic, Trump issued an executive order that immediately returns individuals apprehended or deemed inadmissible to the countries they arrived from. The order’s initial deterrent effects eventually wore off — in the border sectors located in Texas, apprehensions rose steadily from May until January.

The Trump administration rushed to finalize several immigration policy changes before Trump left office, including an order limiting the circumstances under which people can qualify for asylum.

Texas has five of the nine Southwest border sectors, which are regions that CBP uses to count apprehensions. (Texas’ El Paso sector also covers all of New Mexico.) And most apprehensions occur at the Texas-Mexico border. Here’s how many migrants were apprehended there in January.

In January, U.S. Customs and Border Protection apprehended 36,302 migrants in Texas sectors, accounting for 48.3% of all apprehensions at the Southwest border. 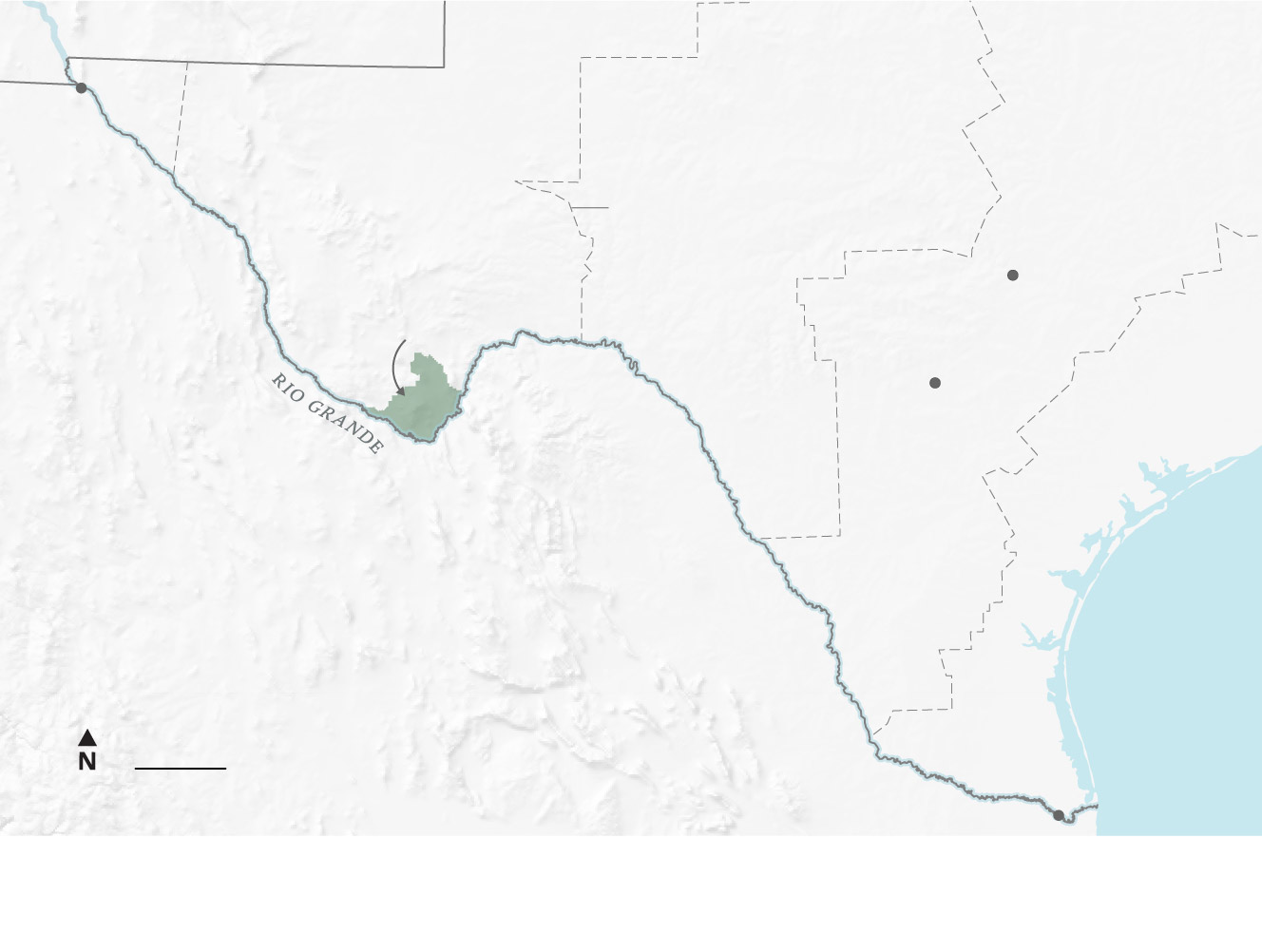 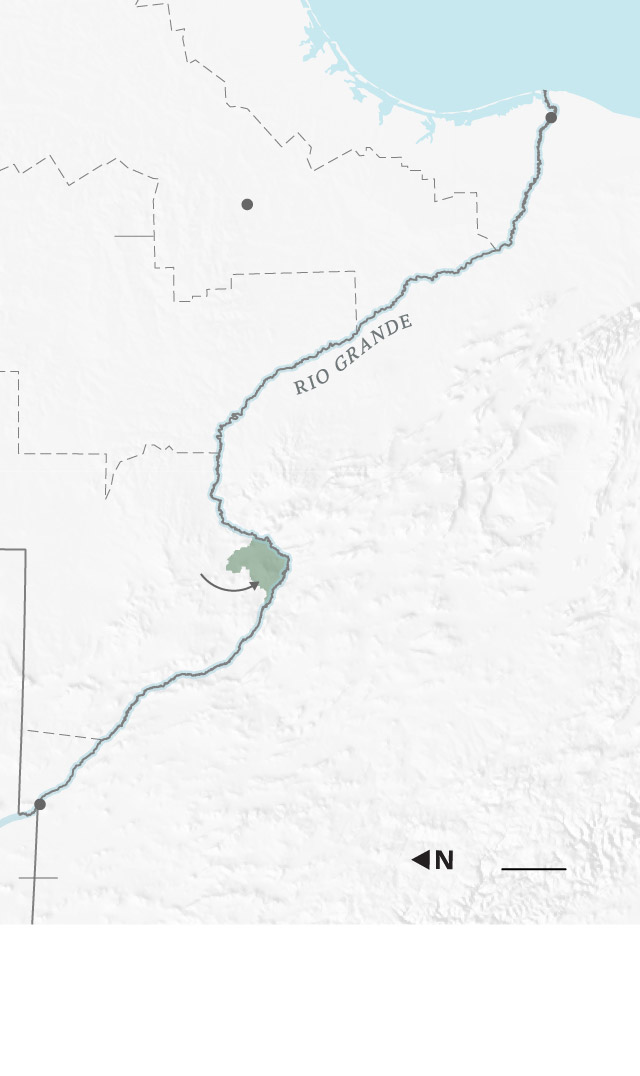 Of those, 17,056 apprehensions were in the Rio Grande sector, an increase of 163.3% in this area from January 2020. CBP apprehended 75,198 migrants across the entire Southwest border in January — that means about one out of every four migrants entering the U.S. at the border comes through the Rio Grande sector.

CBP has records of apprehensions by month since 1999. Here’s how January’s apprehension levels compare with those of earlier administrations.

Clarification: This story stated that the El Paso, Rio Grande, and Del Rio sectors and the El Paso, Rio Grande, and Laredo sectors saw the largest increases in apprehensions in June and in July, respectively, compared to May's numbers. These sectors saw the largest raw increases out of Texas' border sectors, not all Southwest border sectors.