Counting Heads in the Eagle Ford Shale is No Easy Task

How many people have moved to the Eagle Ford Shale as a result of its energy boom? That’s a tough question to answer.

While thousands of people have flocked to the region for new jobs, the transient nature of the work presents a big challenge for local leaders, who struggle to plan for housing, schools, pipelines and roads.

Demographics experts and those who already called the region home believe population numbers have been far underreported, because U.S. Census Bureau estimates don’t account for workers living in man camps or motels. Some communities have found alternative ways to guess their growth, like counting new hotel beds and water hook-ups. 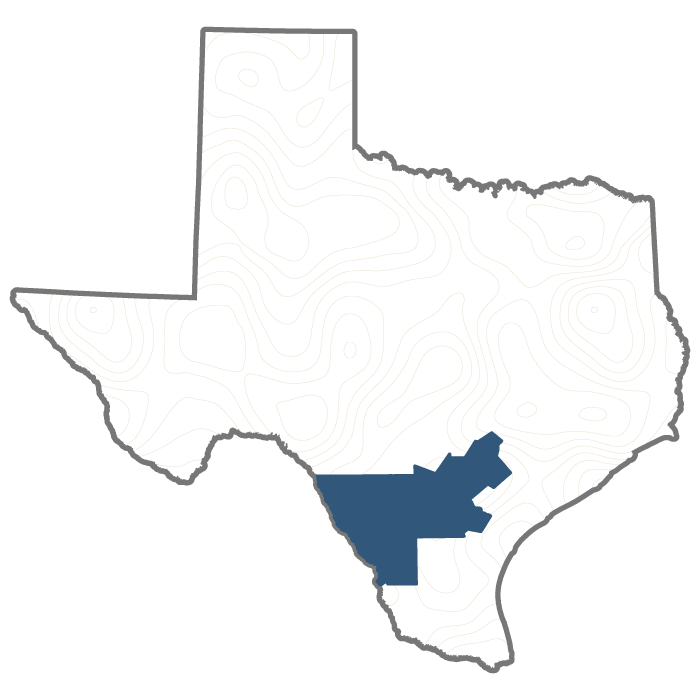 Eagle Ford Shale by the Numbers