As Oil Town Roars Back to Life, a View From the Sky

Advances in oilfield technology have reawakened Big Lake, a town that long ago helped cement Texas’ reputation as an oil-rich state.

In 1923, Haymon Krupp, an El Paso merchant and wildcatter, struck oil here — gushing enough crude to cover a 250-yard radius. That well, Santa Rita No. 1, proved that West Texas held vast petroleum resources, spurring a mad dash to the small railroad community and the surrounding Permian Basin. Because Santa Rita was drilled on University of Texas land, the discovery was also a huge windfall for the state’s universities.

Like many drilling communities, Big Lake rode the boom-and-bust cycle, and it faded after the 1980s crash. The town and the region have another chance, thanks to advances in hydraulic fracturing that have helped drillers unlock oil and gas once thought to be unreachable.

The Permian Basin is now the country’s most productive region. Texas regulators are issuing more than twice the drilling permits there than they did in 2007. It’s been lucrative: Between 2009 and 2013, Big Lake’s sales tax collections more than doubled, and collections in surrounding Reagan County nearly quadrupled.

What does Big Lake’s growth really look like? Soar a few hundred feet above it to see. 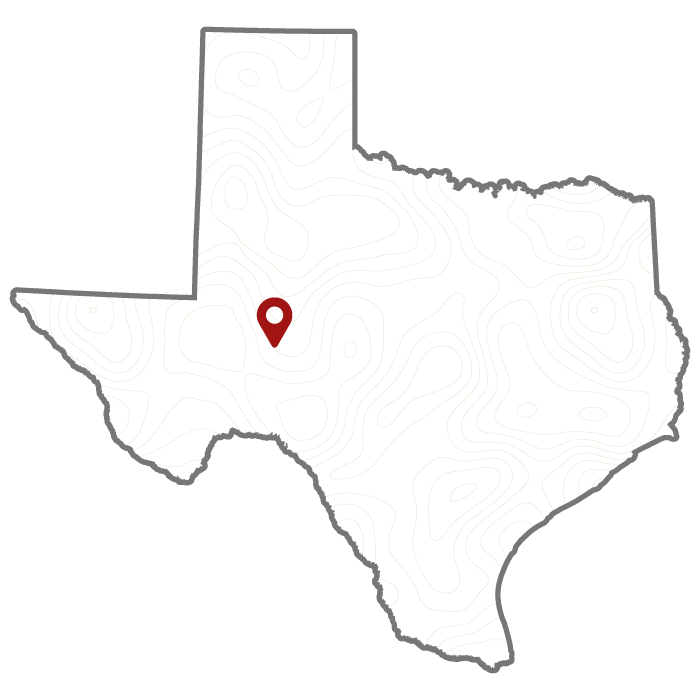 Reagan County by the Numbers