The quiet life on the pristine ranches of Dimmit County has been turned upside-down by the shale boom.

The frenzied drilling has meant more revenue for Hugh Fitzsimons, whose ranchland — in the family for nearly a century — has been ripe for energy production. But Fitzsimons worries it’s doing more harm than good, both to his land and to his ranch foreman, Freddy Longoria.

Longoria and his children have been overcome in recent years by headaches and nosebleeds, which he and Fitzsimons fear is linked to the natural gas and chemicals Longoria is exposed to while working the ranch. The two men are using an infrared camera — which can spot gas and chemical leaks that are invisible to the naked eye — to try to investigate their own hypothesis.

Disclosure: Hugh Fitzsimons is a major donor to The Texas Tribune. A complete list of Tribune donors and sponsors can be viewed here. 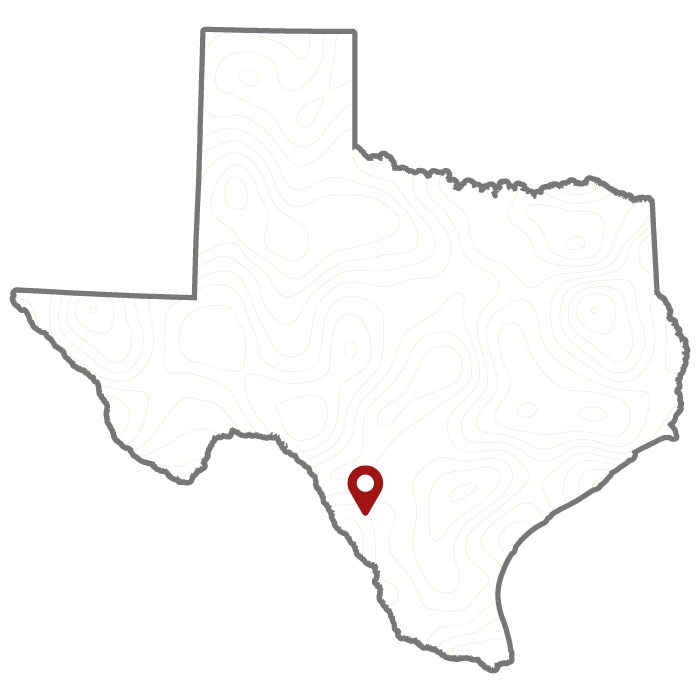 Dimmit County by the Numbers