In Oil-Rich Regions, a Struggle to Pay — and Keep — Prison Guards

Turnover among corrections officers has been on the rise statewide for years. But in the Eagle Ford Shale, where the energy boom has sparked an explosion of high-wage job growth and a rush on rental housing, it’s an even bigger challenge.

This desperation to retain employees has prompted an unusual approach at some South Texas prison units, which are offering dirt-cheap on-campus housing — as low as $25 a month — to make the cost of living in nouveau riche communities manageable for their employees. The Texas Department of Criminal Justice hopes to offer similar options at prison units across Texas’ oil-rich regions. 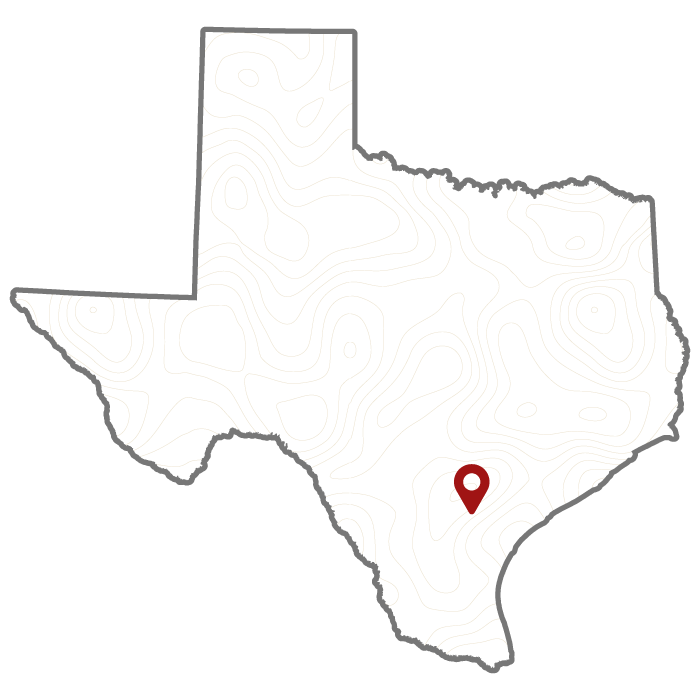